Letters to Editor: Gazette and Herald 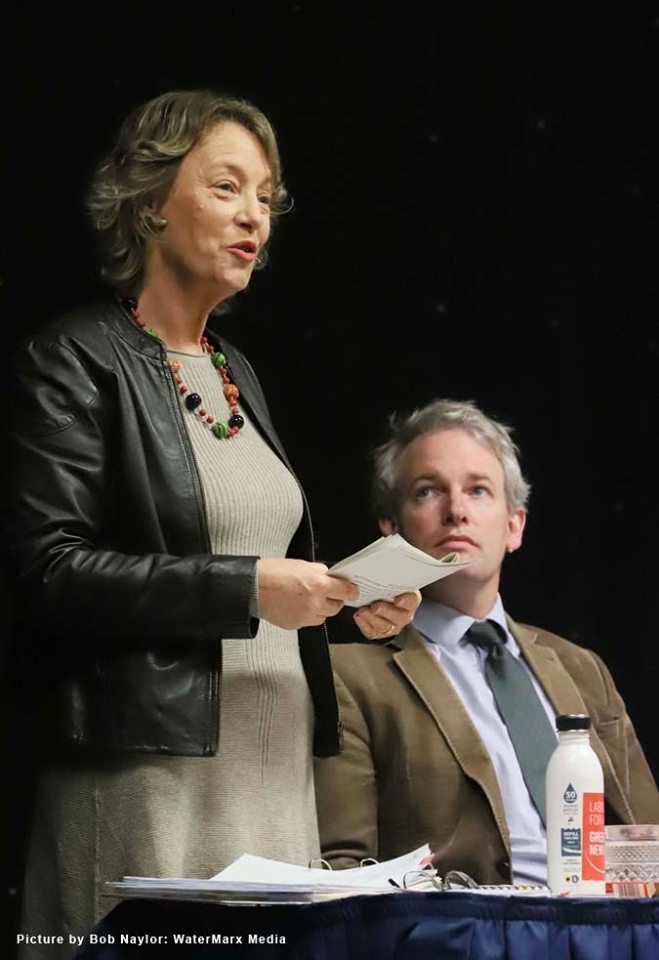