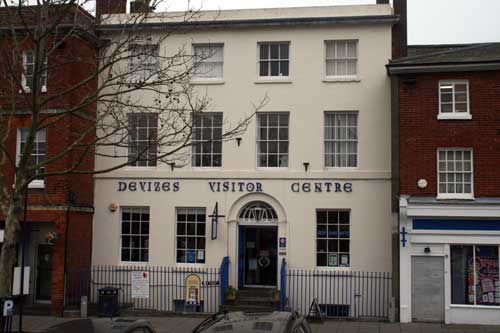 Tory controlled Wiltshire Council claim that they are encouraging Tourism.
Tourism, just in the Devizes area, is estimated to be worth in excess of £90M per year to the local economy.

Wiltshire Council’s contribution has been to close a popular Tourist Office in the town.  But not just here in Devizes across the County.

"Staying visits, visitor spend and economic impact are all at record levels. Wiltshire's visitor economy is worth £1.53bn (+4%) per annum and supports over 29,000 jobs. Tourism contributes £860m GVA per annum to Wiltshire's economy." - VisitWiltshire.

The website VisitWiltshire is the only discernable contribution that Wiltshire Council makes to promoting a business that is estimated to be in excess of £800M/per year to the County.

Have a look at the site and see just how much Devizes figures - not very much.

They play a huge role in promoting and generating interest and income in the local economy.  The Team worked hard to get Devizes Coach Friendly status.  Every coach that arrives in the town generates a minimum of £500 worth of spend.

Tourism is a significant part of our local economy but could potentially play a much bigger role. 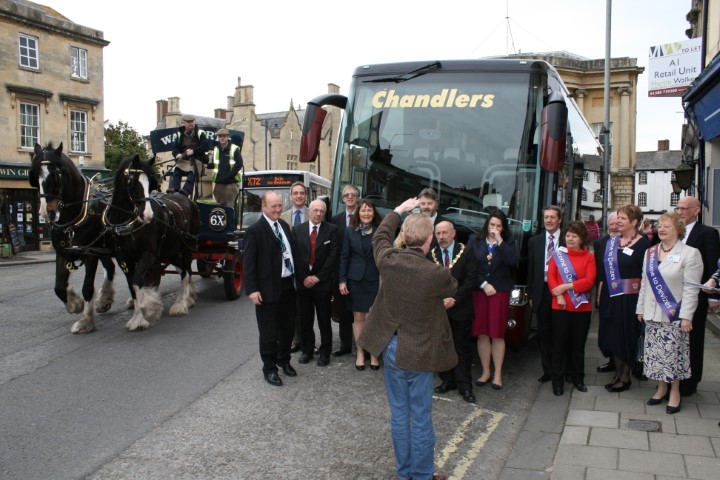 These are a few extracts from the Gazette & Herald over the last 10 years.

The centre opened in Devizes Market Place and the number of visitors going through the door has increased from 28,743 to more than 60,621 a year.

Councillor Paula Winchcombe, chairman of Kennet’s community development executive committee, said: “Tourism is worth in excess of £90 million to the Kennet district, supports the equivalent of over 200 full time jobs and plays an important role in sustaining rural communities.”

People in Devizes are to be canvassed about the future of the town’s tourist information centre.

A public meeting is due to take place in the town hall on November 22 from 5.30pm to 6.30pm to gauge public feeling about Devizes Visitor Centre and whether there is a general desire to retain it.

Devizes Development Partnership is holding meetings with the town council to see if it is possible for them to run the centre together after Wiltshire Council published its intentions to hive off their tourist information centres to local groups.

The centre, based in Cromwell House in the Market Place, has a good reputation. A recent Enjoy England mystery shopper report said: “The Devizes Tourist Information Centre provided a very good level of service. The member of staff was knowledgeable and enthusiastic about the town and surrounding area and recommended a good selection of attractions and activities. This is a well-run TIC.”

Wiltshire Council is to cut almost £300,000 from its budget as it changes its strategy on tourism.

Instead of spending the money on tourist information centres, the council’s Cabinet has opted to put all its money in VisitWiltshire, a council organisation that will shortly become a company limited by guarantee.

WILTSHIRE Council has said it will continue to provide tourist information at Devizes Library, despite council officers refusing to become part of the town’s proposed tourism partnership.

David Dawson, chairman of the Devizes Area Tourism Partnership and director of Wiltshire Heritage Museum, had told last week’s meeting of Devizes Area Board that it had approached Wiltshire Council over the possibility of using the library as an information point.

Devizes is gearing up for the tourist season by pushing out the message of what the town has to offer visitors from across the world.

The Devizes Area Tourism Partnership was set up after Wiltshire Council closed down the visitor centre in the Market Place two years ago. Members have been busy setting up a network of local businesses prepared to guide tourists to the best the area has to offer.

The reality is that tourism in Devizes is being run by volunteers with no funding apart from an initial grant from Devizes Town Council of £5,000.  There are 5 "Information Points" and a website and promotions by individual businesses and accomodation providers.

Labour will increase funding support to ‘Visit Wiltshire’ to promote tourism. In return, we’ll also expect them to support town and parish councils in promoting tourism at a local level.