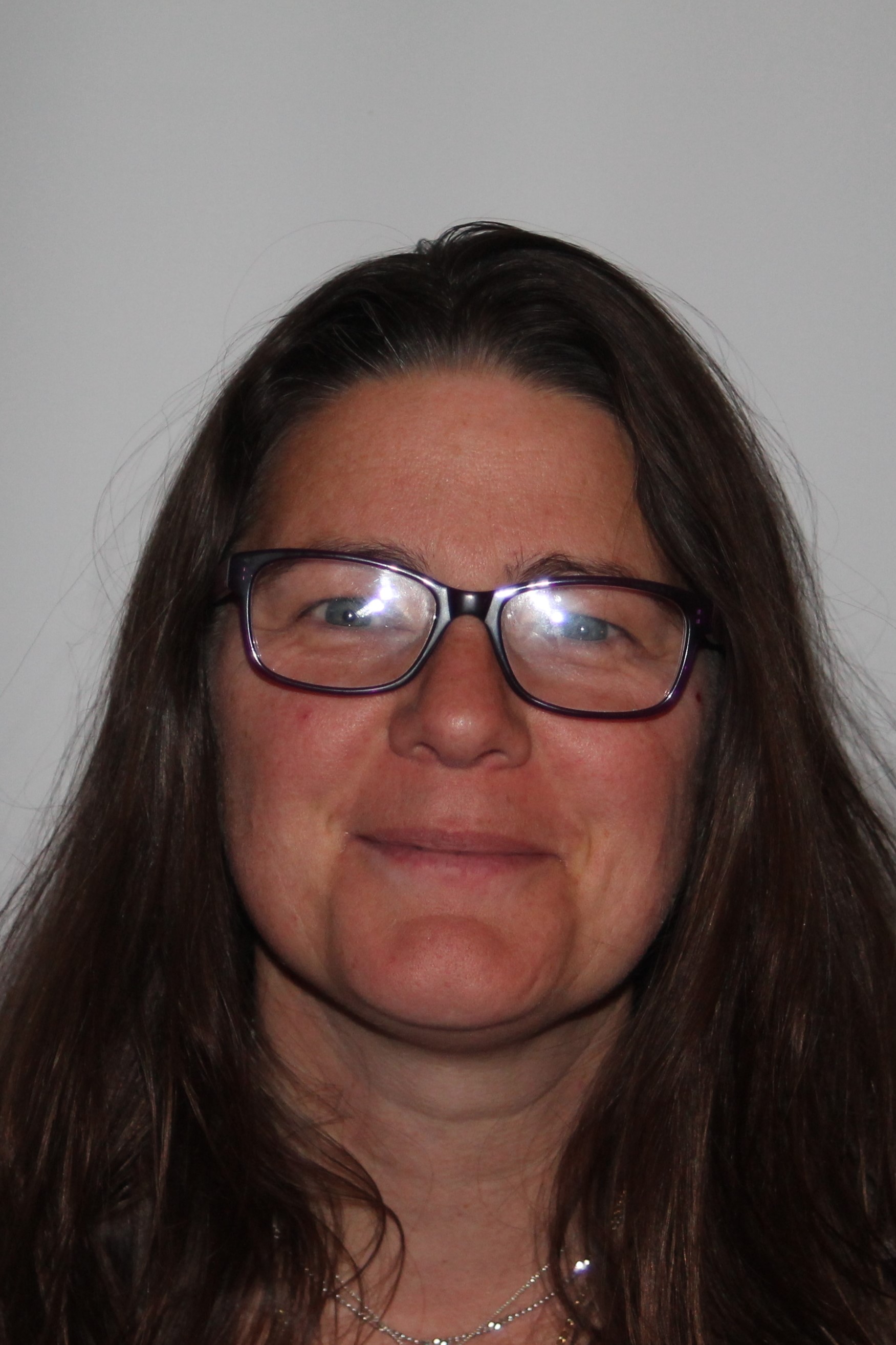 I was born in Devizes, at the Maternity Hospital at Green Lane and have lived here my whole life, I am married with two grown up children and two teenagers; all of whom were educated at primary level here in Devizes.
I have served as Governor at two schools in Devizes.
I joined the Labour Party in 1997 and was elected to Devizes Town Council in 1999, to serve in the East Ward. I was honoured to serve as the 800th Mayor of Devizes during 2002-2003.
I work as the Parish Administrator at St John’s church.
I have been involved in many Devizes based charities and organisations ; Devizes MS Society, Carnival, RAN, Refurbiz, Twinning.
I was very much involved in the campaign to save Devizes Hospital and the many campaigns for the improvement of Health Care Facilities here in Devizes.
There are many issues facing our town, health care provision, youth services, parks and open spaces, car parking and environmental issues to name just a few.
The Conservatives have let us down badly with closures of services including medical, youth, tourism.
Our roads are in a deplorable state, full of potholes, which make it dangerous not just for cars but also cyclists.

We cannot allow this to continue.