We are constantly working for you in the community, with many years of experience in local government we are well placed to represent you.
Please feel free to contact us on matters of local concerns by email ... This email address is being protected from spambots. You need JavaScript enabled to view it.
We are always ready to bring our influence to bear: drawing attention to issues in the community through our campaigning, and lobbying for change with our local political leaders across our constituency.

leadership election, with Keir Starmer being the choice for Leader and Dawn Butler for Deputy Leader.

Forty-two party members eligible to vote for the CLP choice spent an hour and a quarter discussing the various candidates in a good-humoured and open forum. There were members with strongly held views, members with personal knowledge of some of the candidates and members who were new to the process, but everyone had an opportunity, and many took it, to express their views.

There were those who were disappointed that some candidates were on the Deputy list, not the Leader list. And there were some people whose views when they arrived were overturned whilst listening to what others had to say.

wanted to know which candidates were definitely on the ballot paper and which needed support from CLPs to get there.

But it was generally agreed that Labour’s new leader and deputy leader must have what it takes to stop infighting. They must have charisma and be able to engage with people – not only party members. They must have authenticity and believe in what they say, and not be prone to cave in under pressure to do what they feel is wrong but yet able to change their views when evidence shows them a different way. They need clear and firm moral principles, resilience to deal with the media and they need to be able to persuade people who voted Tory in the 2019 General Election to return to the Labour Party in the next election.

After a transferable vote ballot it was clear that there was much more clarity in the room about the leadership candidate than the deputy, with several people not using all four of their votes for the Leader candidate – for them there was one or maybe two choices and no others, whereas all the votes were used for the Deputy Leader. And the result for Leader was very close indeed with Keir Starmer beating Emily Thornberry by just one vote after two rounds. There was a wider range of voting for the deputy leader, though Dawn Butler was the clear winner, with more than double the votes of her nearest rival, Angela Rayner.

The ballot for members opens on Friday 21st February and closes at noon on Thursday 2nd April. So there is still time for everyone to make up their own minds about who to vote for. Information about the candidates and recordings of hustings can be found on the Leadership Election Hub at labour.org.uk

Ray Taylor died on January 9 aged 82 after a long ilness.

Teacher, rugby player (Club Chairman & President), cricketer, former chairman of the local branch, keen twinner, Town and District Councillor, Mayor, champion of the underdog.  The list of his community involvement is endless.  Above all he was a true socialist at heart, originally from Stocksfield, near Newcastle upon Tyne he made Devizes his home.

His sporting involvement was legendary and many tributes were paid to him by the Devizes Rugby Club where he was player, Chairman and President.
He taught locally at both Dauntsey's School and The George Ward School.

When he retired he bacame involved in local politics representing Labour at both the Town and former Kennert District Councils; he also served the town as Mayor.  The was responsible for introducing the town's annual Civic Awards. He introduced a youth council to facilitate young peoples' involvement and understanding local politics.He intruduced the ancient custom of "Beating the bounds" (of the parish) as a fund raising activities.  He was a keen and active member of the Twinning Association with many friends in Mayenne and Waiblingen.  He was very active in local politics and served as Branch Chairman for several years. He was a keen environmentalist frequently seen around the town on his bicycle.

Laterly his health declined with the onset of Alzheimer's.  His family and friends will miss him.

To say that this was a great disappointment would be an understatement.

However, we would like to thank all those who voted for us and to acknowledge the huge amount of work behind the scenes that party members put in, the long hours, the miles walked and the enthusiasm to see democracy facilitated.

We are very grateful for all the hard work that Rachael Ross put in standing as our candidate.

To quote President Bill Clinton "The people have spoken, but it will take a while to determine exactly what they said.".

We offer our congratulations to Danny Kruger MP and look forward to working with him in the future.
We wish you all a Happy Christmas and a Brexit New Year.

Devizes Labour was demonstrating on the streets of Devizes on Saturday 31st. Part of a nationwide protest to stop the “very British coup” -  as John McDonnell calls it -  as Boris Johnson attempts to close Parliament down, determined to crash the UK out of the EU on 31st October.

My sense from the people we chatted to on our way from the Market Place to deliver a letter to Clare Perry MP, was that they are very angry  - and very worried  - about this assault on our democracy. A rainbow of cross party support turned out for the protest which was organised by Devizes 4 EU.

Ultimately though, this goes beyond leave or remain, beyond deal or no deal: we have to challenge Government to uphold democracy, radically rethink how we do politics  and bring in a Labour government to get started as quickly as possible on rebuilding Britain to put people and planet before profit.

Ivor BlackmoreWell worth five minutes of your life, I absolutely could not put this better myself. A legend on and off Read More
6 Likes

Steve Osborne🌹
@eduosborne
@DeborahMeaden Exactly. They sat around and agreed the following must be said by BJ:
Captain Hindsight
Jobs Jobs Jobs
Build Build Build
I'm embarrassed that our nation's politics has been reduced to this. Pathetic #PMQs Devizes Labour CLP Retweeted
9 0
Posted: 5 days ago 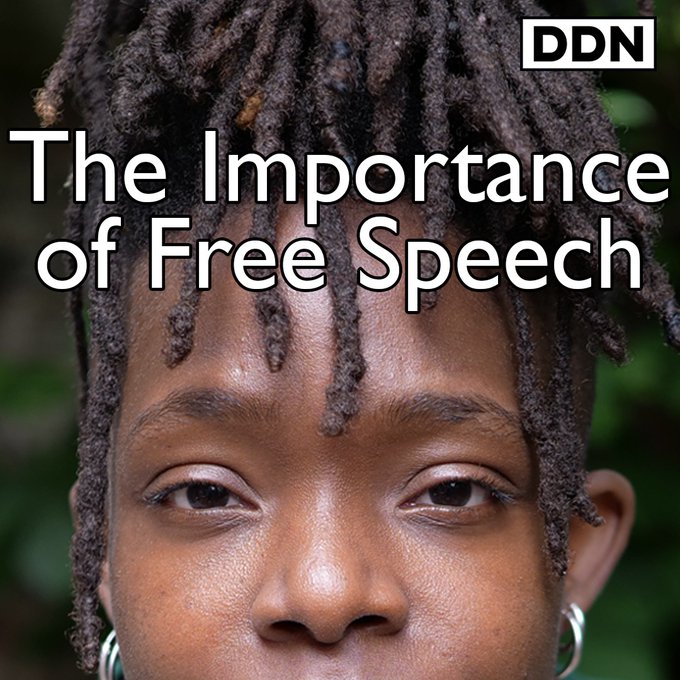 Devizes Labour
Shared story
Tractors in go-slow protest outside Parliament | The Canary You'd think a Tory MP in a very rural constituency would support farmers, many of whom would have voted for him. Evidently not. 2 Comments

Alice SimmonsHe’s made it very clear that he supports his friends Cummings and Johnson ahead of his constituents. Presumably he was Read More

Karyn Perlejewski-ShahIf you look very closely you can see his strings!
5 Likes

THE WAY YOU REGISTER TO VOTE HAS CHANGED

You can now register to vote online.
Go to: gov.uk/register-to-vote

NO ONE SHOULD MISS OUT ON THEIR CHANCE TO VOTE.